Recently Nepal government made a decision to ban solo climbers, blind people and double amputees to climb the mountain in Nepal including the worlds highest peak -Mount Everest.According to the new rule, Tourist must hire the professional guide to climb mountains in Nepal and the guide must be registered under Nepal government mountaineering regulation. Nepal government hopes the new rules will reduce deaths in the Himalayan region and more climbing safe for everyone but the new rule is highly criticized from the climbing community.The new rule is the setback for the solo, blind and double amputees people but they're more than determined to climb the everest now.The rules are not made on the basis of safety concerns of the climbers say the climbing community members. 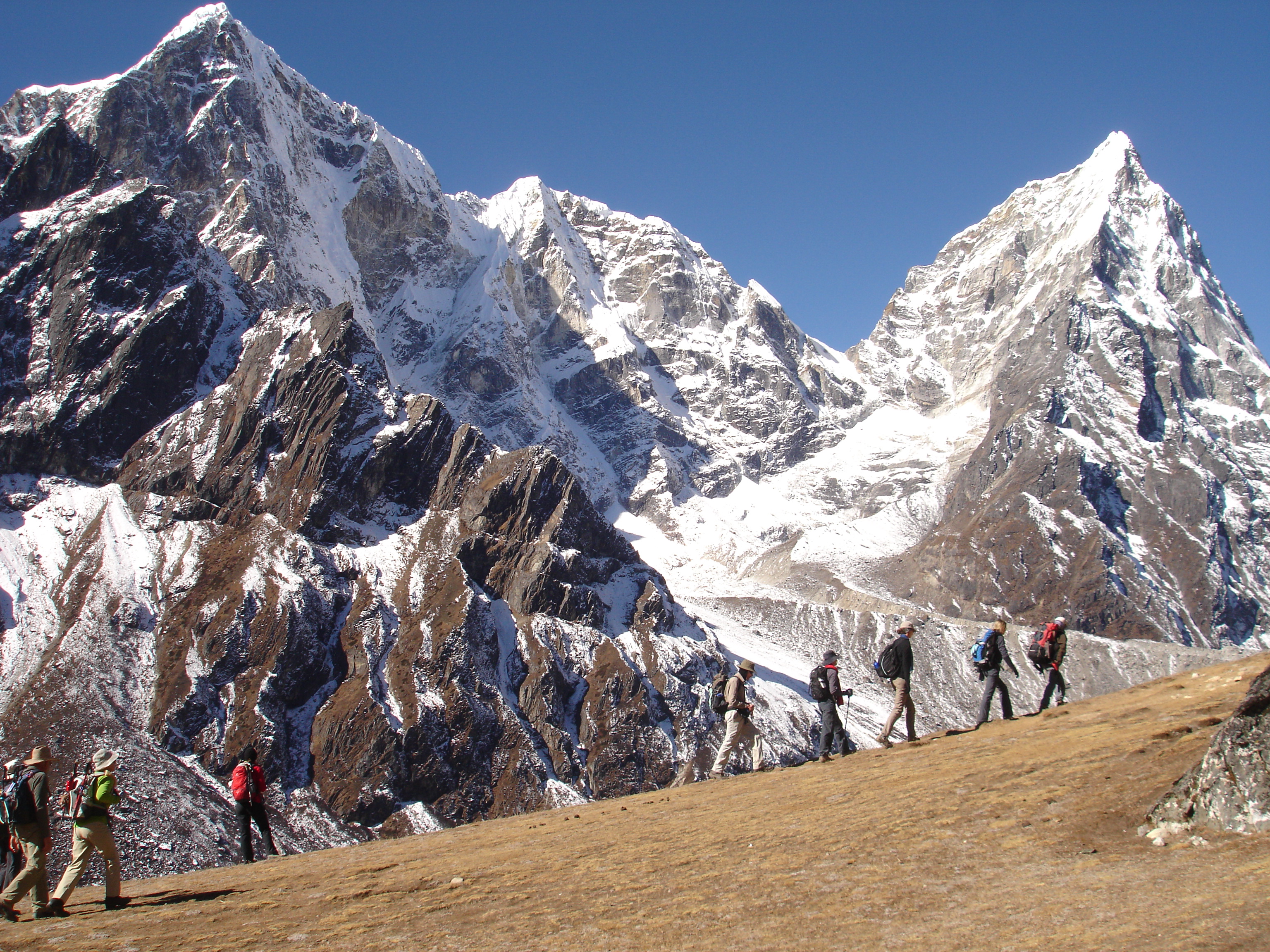 Hari budha Magar,who lost his both legs during his time in Afghanistan feels the new regulation is based on government assumption, discriminatory and injustice to people who seek to challenge themselves. The news of banning blind people from the everest also annoyed blind climber Andy Holzer who was the second blind climber to conquer mount everest. He even planned to climb Everest one more time in 2019.

2014-2015 was a rough year for climbing mount everest. 16 Nepali mountain workers died due to the avalanche in 2014.Then,Nepal was hit by 7.8 magnitude earthquake resulting nearly 8500 deaths and 19 deaths at everest base camp. 2016-2017 looked a decent year. Everything was back to normal and people were coming back to climb mount everest.But the new rule seems a set back to many climbers.

Peaks in Nepal used to attract premium climbers but recently Nepal has become the hub for and the cost has gone down which attracted many numbers of mountaineers from all around the world.According to the Database, 29 people with different disabilities have attempted to climb the world's highest peak mountain Everest but only 15 reached at the top and two people died on the mountain and Nepal government hopes to reduce this number in future.

Absoulety not. The efforts are good but the government should introduce the standard procedure to make the plan and apply it.In the first place, it is practically impossible to be all alone on everest. Only a few climbers needs assistance. The thought of contracting a Sherpa Guide is additionally deceptive on the grounds that only one out of every odd Sherpa is a "guide". There should be standard procedure, for qualified climbers to apply for a solo climb permit.