Helambu Circuit Trek | Off the Beaten Trail Trek in Nepal 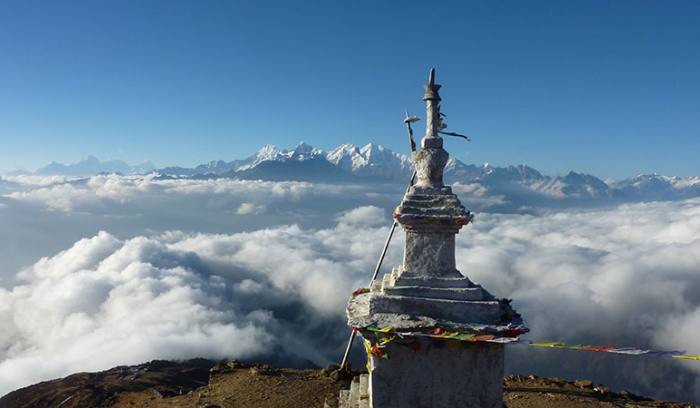 Helambu Circuit Trek | Off the Beaten Trail Trek in Nepal

Helambu Circuit Trek is short and attractive off the beaten trail trek in Nepal. This trek is a combination of beautiful natural sceneries and culture, people, and traditions. The trail has the view of breathtaking mountains from the middle of lush forests and green valleys. There are the ascending and descending trekking trails. There are monasteries and traditional villages where you can observe the local life that takes you back in time. At a point in the Helambu Circuit Trek, you will reach a village where you can experience the Yolmo culture.

The trek starts from Sundarijal after a short drive from Kathmandu. Then it enters Shivapuri National Park and continues the trek ascent up to the Chisopani, Kutumsang, Thadepati, and Sermathang. The trek ends at the Melamchi Pul in the Helambu region This trek provides magnificent mountain views such as Langtang Lirung (7245m), Ganesh Himal (7405m), Dorje Lhakpa (6990m), and much more like small peaks of the Langtang Himalayan range. As we follow the trail through beautiful Tamang villages and Sherpa villages, they provide such an amazing Himalayan view and a number of splendid Buddhist monasteries along the way. Besides the amazing Himalayas and typical culture, the trek offers diverse flora and fauna as well as wild animals. The Helambu region is less crowded than other regions like Everest or Annapurna. 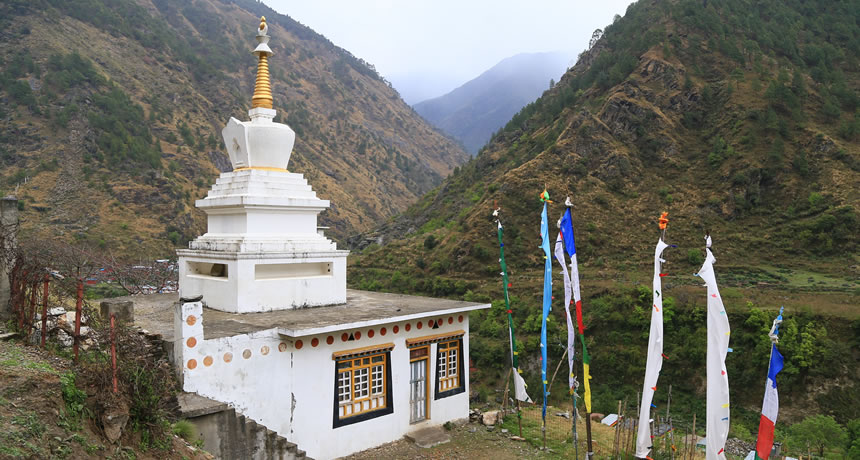 The area offers you a chance to explore a broad range of cultures. The main ethnic people living in the area are the Tamangs, Bhotias, and Yolmus. The Yolmo locals of the Helambu region are often called ‘Sherpas’. Although, neither their languages and customs nor their clan structure resemble that of the Solukhumbu Sherpas of Everest. They are considered to be more similar to Langtang Bhotias, and may also have originated from the Kyirong area of Tibet, just over the border. Their religion and monasteries show their rich Buddhist culture. At lower elevations, other mid-hill tribes and castes reside including Brahmins, Chhetries, Newars, and some Gurungs.

Helambu Circuit Trek is preferred for trekkers who have limited vacation time and want to explore natural beauty along with diverse cultures and traditions. This trek is an easy and delightful trip conducted at the average altitude of 3500m. There are simple teahouses along the Helambu circuit route. Yet the area remains relatively unspoiled by tourism. You will experience the Yolmo culture of high mountain villages, awe at amusing vistas of lonely high mountains, and watch the farmers toil in the fields using handmade tools and teams of water buffalo.