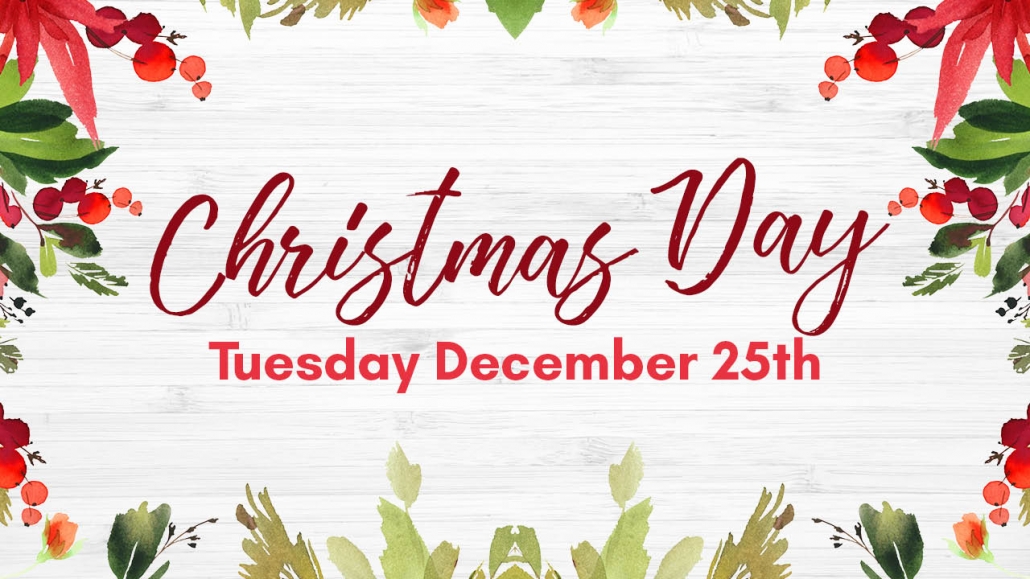 Christmas Day is celebrated in the Month of December 25, as a major festival and public holiday in countries around the world. In the Christmas day, the tree is decorated with lightning and the kids were wearing red hat It is Believe that all the wising and desire that people ask for "Santa Claus" can be fulfilled that day. Christmas Eve has lots of history to understand but the real fact about this day to the celebration is the birthday of “Jesus Christ”. The festival of December is celebrated including Christians and also many non-Christian. in others, Christian minorities or foreign cultural influences have led populations to observe the holiday. Countries such as Japan, Nepal, India where Christmas is popular despite there being only a small number of Christians, have adopted many of the secular aspects of Christmas. The Growth in the understanding of people about the religious and Cultural Tradition Views has influenced a lot In the today’s generation, these days people are celebrating feast by sharing a greeting, having party gathering with family, friends as gift-giving, decorations, and Christmas trees.

In the context of Nepal, The government has also provided a holiday for Christian community people to enjoy the Festival as Public holiday whereas Nepal is large consists of More Hindus and Buddhists Culture. The Point of view to see the Xmas is taken in a normal way as a time of Celebration, partying, dancing with friends waiting that ting tong sound of watch and start cheering at 12 am loudly with a single sound by large no of people in the city’s of Kathmandu especially in Thamel all the hotels, restaurants and dance Bar had a special offer on all items.

These days the Christmas Eve not only the choice of peoples enjoying by drinking and dancing but also can be done as a Festival Trekking In Nepal. Nepal Trekking Tourism has planned its Treks and Tours over the Himalayan foothills of Mt. Everest Base Camp, Annapurna Region Trekking, Manaslu Circuit, Annapurna With Tilicho lake Trek, and a Poon hill Trekking. NTT has The Visit Nepal 2019 as New Year plans with the discount on its each budget Trekking, peak climbing, and Expeditions.

Book Your Christmas (Xmas) Festival Eve and New Year Holiday Tour Packages with Nepal No 1 experienced agency achieving good points from clients from the last 20 years. Your choice to see and Climb on the Everest Base camp and to see the wonderful panoramic views of other Himalayan (Mountains) Range makes your Trip lifetime memorable. Get the heavy discount on packages than ever had by Nepal Trekking for this month.